An Overview of the Fair Housing Act 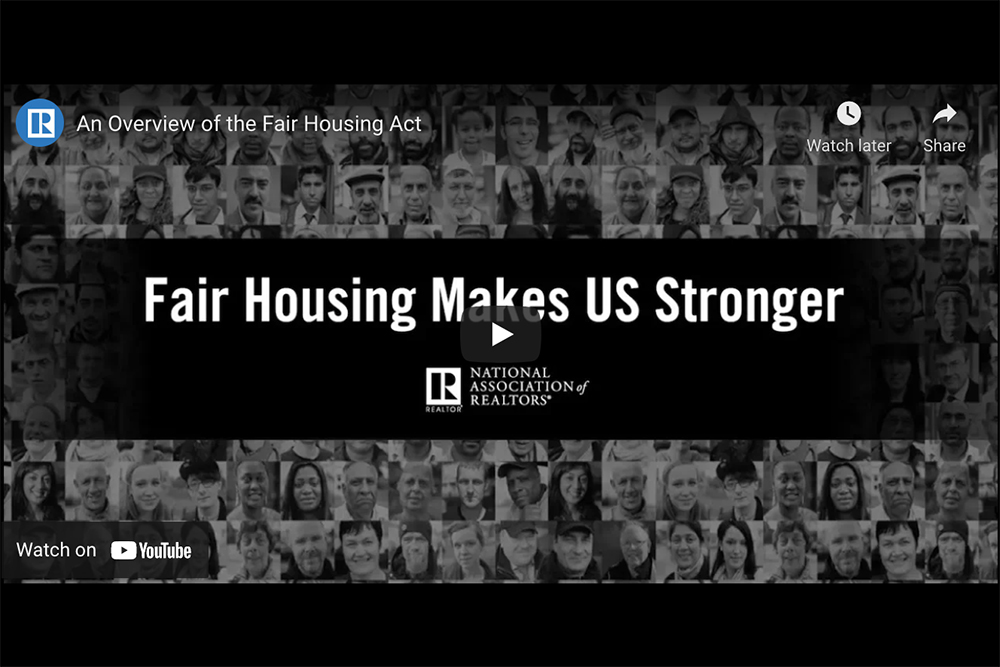 FRANK WILLIAMS: There was a thing known as white flight. If there were two or three African Americans in a block, then it’s time to go. Real estate brokers that were taking full advantage of those fears, of that flight. That’s how many of the communities were changing block by block through the course of a summer.

PAT COMBS: In the mid-70s, I was showing a black couple through a home, and I got a phone call from a neighbor who used very offensive language, and told me if I sold that house to that person or that group, they would do physical harm.

VOICEOVER: We acknowledge our industry’s and association’s early opposition to fair housing and recognize those individuals and organizations that helped change our policy. For example, in 1947, African American real estate brokers formed the National Association of Real Estate Brokers with a clear fair housing purpose.

FRANK WILLIAMS: And that certainly started to give me a platform necessary not only to talk to my REALTOR® brothers and sisters, but to work even more diligently within the community we came from which was denied opportunities of property ownership.

VOICEOVER: Many people have given much of their lives to advance the cause of fair housing – often risking more than just their livelihoods. Despite continued opposition across the country, the Fair Housing Act declared a national policy of fair housing by prohibiting discrimination based on race, color, religion and national origin. Changing attitudes and behaviors proved to be difficult.

FRANK WILLIAMS: And the community organizations attacked us that first year, breaking office windows, demonstrating in front of the office, coming into our office. There was a network of ladies that were at home that would call and jam my telephones. Stop selling in our neighborhoods. Click up. Stop blockbusting in our neighborhood. Click up. Etc. Etc.

VOICEOVER: Progress has been made. The Fair Housing Act was amended in later years to prohibit discrimination based on gender, disability and familial status, and to increase enforcement of the law.

PAT COMBS: So when we looked at it and said, “Now wait a minute. This makes good business sense to be a positive person in the real estate market and follow the Fair Housing law,” that we should get out there and do something to prove and help our members know that they’re doing the right thing.

LIZA MENDEZ: When I started out I remember having people say, “Well I want to go to this neighborhood, but I don’t want to go to that neighborhood.” And it seems like over time, I mean we’re talking 30 something years, I don’t get those questions asked. Where I live…everywhere there’s people all sorts of race, creed, color, age. It’s a melting…it’s at true melting pot.

VOICEOVER: But many communities remain segregated and housing discrimination based on race, religion and more still exists. Only half the country prohibits discrimination in housing against the LGBT community and HUD reports that the highest proportion of complaints involve discrimination based on disability. Each of us, as REALTORS®, as business leaders, or leaders in our local, state and national Associations, have a role to play in this commemoration.

VOICEOVER: Today we’re leading efforts to expand fair housing protections based on sexual orientation and gender identity. We must strive, together with our partners, to define how to bring about a market that’s truly open and provides equal housing opportunities. We are not alone in commemorating the fair housing anniversary. We are working together with our partners and allies to show that our industry is firmly committed to equal housing opportunities and recognizes the unique and important role each organization, and each of us, has in this monumental endeavor.

LIZA MENDEZ: Fair housing has made us stronger in a lot of ways. One of them is protecting us in all these areas: race, religion, familial status, age, everything.

PEDRO HERNANDEZ: Well, we’re just doing the right thing for people, you know? For everybody. So we’re doing what’s ethical and what’s right.

PAT COMBS: Our Fair Housing Center and the Grand Rapids Association of REALTORS® works in coordination with each other to make sure that fair housing is…is absolutely there for all.

VOICEOVER: How will you participate in commemorating the 50th anniversary of the Fair Housing Act? After all… 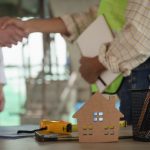 Questions to Ask a Home Inspector 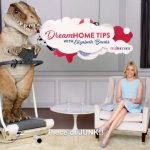 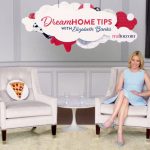 Don’t Be Too Hungry! 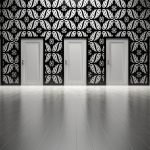 6 Tips for Choosing the Best Offer for Your Home